Chef Jaspratap “Jassi” Bindra marked the return of our CollaborEight Dinner series with a sold-out crowd on February 28th.

As Executive Chef, Jaspratap “Jassi” Bindra acts as the creative mind behind the Amrina menu (Opening Soon in The Woodlands). His specialty is the essence of classical Indian dishes with eclectic expressions, and creating a gastronomical journey inspired by his childhood. The taste of his grandmother’s recipes allows him to bring fond memories to the present. Bindra began his career by enrolling at the catering management college in Kolkata, India and soon after graduating, he began his journey as a chef. He graduated with a Bachelors in International Hospitality Management from Napier University in Edinburgh, Scotland in 2007. Most recently, Bindra held the role of Executive Chef at Punjab Grill in Washington, D.C. Bindra’s unique menu and creative execution landed the restaurant a Michelin plate and mention in the Michelin guide in 2019. The same year, he was named in “The World’s Best Indian Chefs” article in the Hindustan Times by Vir Sanghvi, India’s renowned food critic, who stated that the restaurant “was the best fine-dining Indian restaurant on the East Coast of America.” In addition to his Michelin guide mentions, Bindra has been featured in notable publications like Food & Wine Magazine and The Washington Post. 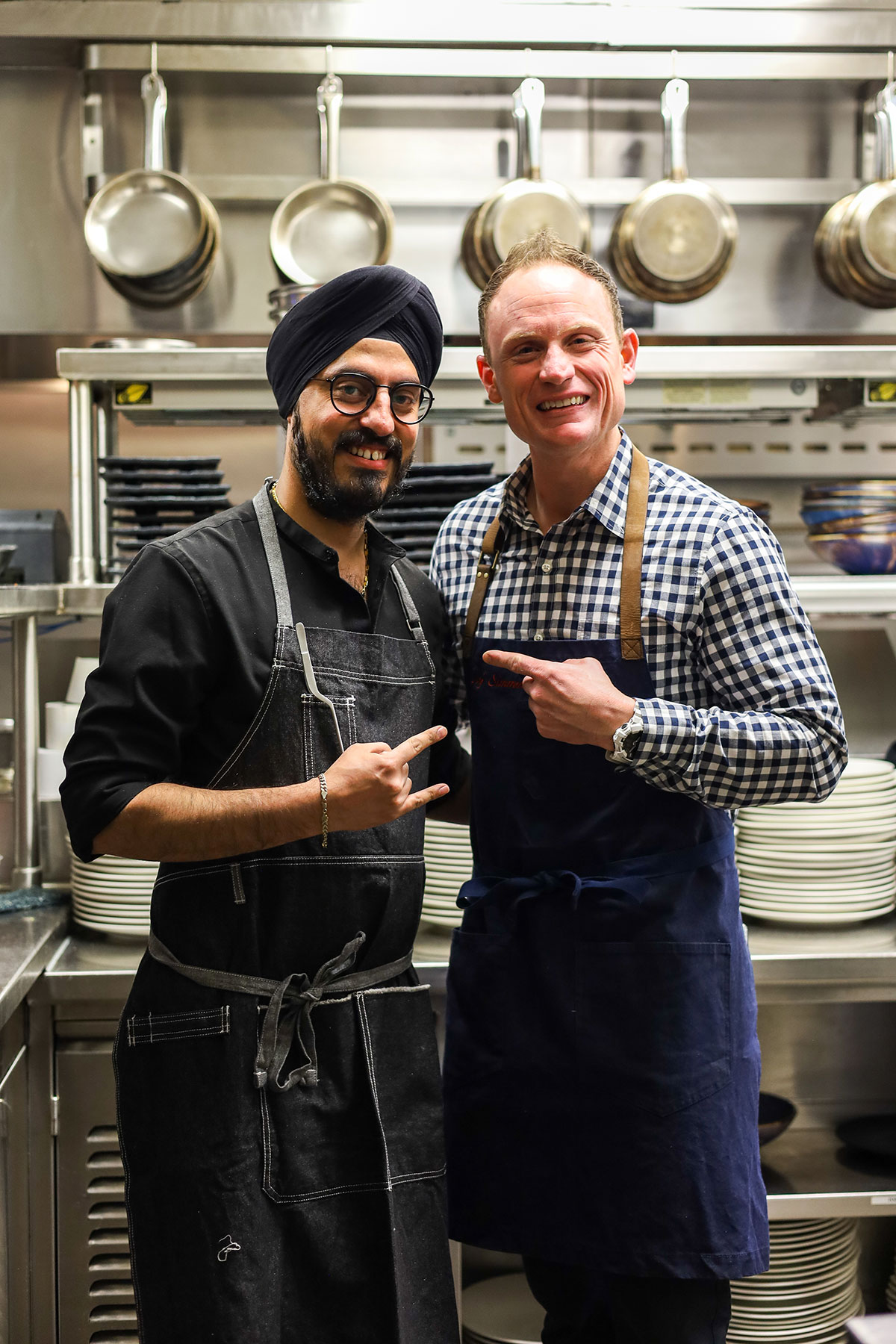