Chef Luis Roger brings two decades of Spanish gastronomy experience to Houston. Growing up around the family kitchen in Barcelona, Roger’s modern Spanish cuisine and style is rooted in those family’s traditions. Roger began his career as a student of Culinary Arts at the esteemed Spanish academy, Escola d’Hostaleria Hofmann. While gaining valuable experience as a student, it was Roger’s post-graduate internship at the famed El Bulli that transformed the way he thought about and approached food. In 2000, Roger landed at a modern Spanish restaurant, Fragata, followed by a stint as head chef at Restaurante El Cafè de l’Acadèmia located in the heart of Barcelona’s Gothic quarter. Roger honed his culinary skills while Head of Pastry at the five-star luxury resort Hotel Ra, where he completed the final step in formation: desserts! Prior to coming to Houston, Roger was most recently executive chef at the private resort, Mas Anglada, in the Amporda near the Costa Brava, where he did double duty as a Professor at the local culinary school, Aula Gastronómica de l’Emporda. In 2013, Roger embarked on a new adventure with the opening of BCN Taste & Traditions, followed by the well acclaimed MAD in River Oaks District back in 2019, where a life-long dream was realized for both of bringing the best of the taste and culinary traditions of Spain to Houston. Chef Luis was crowned The Truffle Master back in 2020 and 2022; this event united two Truffle Master chefs at TRIS! 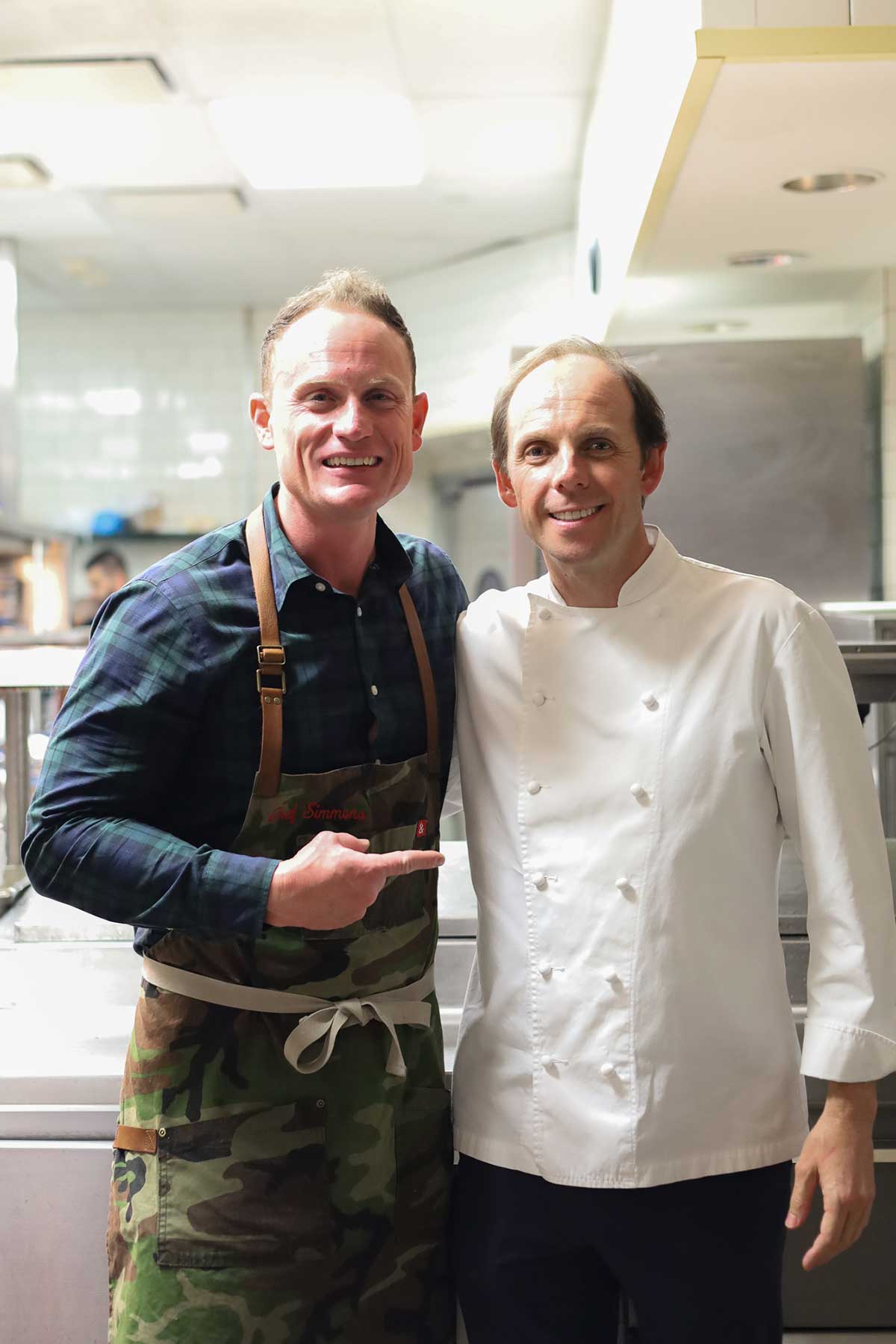